This Island Dispute Thing Could Get Out Of Control

Japan and China are in a dispute over some small specks of land that are situated in the general vicinity of both of nations' mainland. China also has some territorial disputes with Vietnam and the Philippines over some other small specs.

In the case of the Japanese/Chinese dispute the islands do appear to be marginally closer to Red China to be sure. Also adding fuel to the fire is the fact that the area around the island is claimed by the Republic of China (Taiwan). Interesting. Taiwan has territorial claims; as a free and independent nation does, while Red China does not recognize Republican China as an independent state.

It is doubtful that any shots will be fired in the ongoing dispute. Taiwan and Japan fear the PRC and the PRC fears Japan (and the United States). This will probably be no more than a diplomatic stand off for years to come.

It is these kinds of international tensions however that should make it clear to those in the U.S. halls of power that continued wrangling with Mohammadens is a distraction and a sideshow. Any real problem with a Middle Eastern  nation can be dealt with by a pragmatic and brutal strategy with the issue decided in short order.

The real danger and problem facing the West and our western leaning friends is not so much some sort of strike by Iran, but a resurgent and militant Russia along with a surging Red China (and her North Korean proxy). 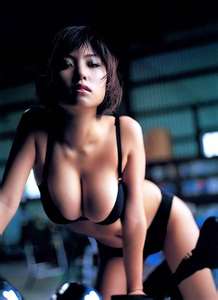 Who do your prefer? Japan or China? 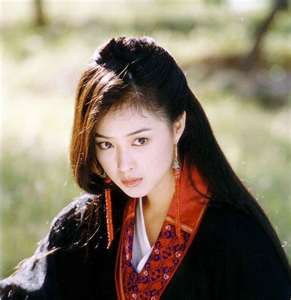 Posted by Bartender Cabbie at 1:23 PM

Which is which? Heck, the gal in the top picture is tops!

i don't know which is which. Both look good to me. One is Chinese and the other Japanese (i think).